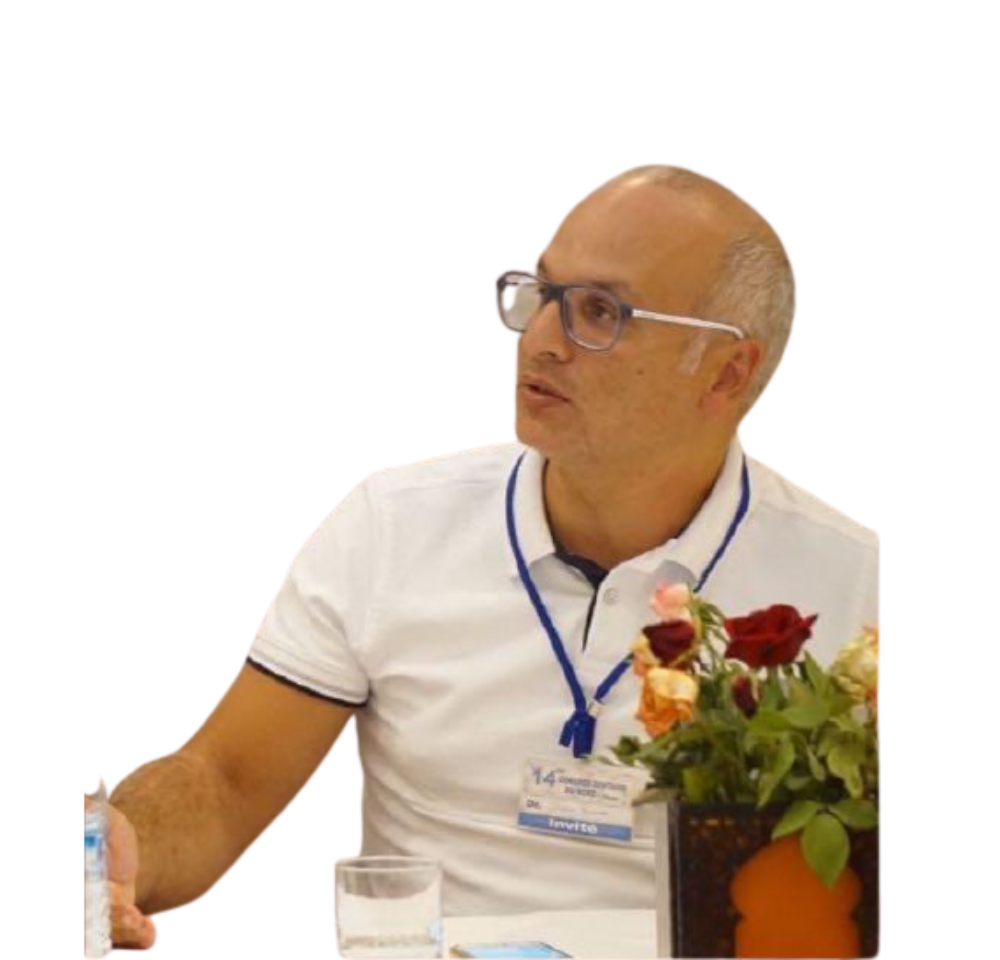 The bodies were lying in the streets un-buried. All railroads and vessels carrying food and such things into the great city had ceased runnings and mobs of the hungry poor were pillaging the stores and warehouses. Murder and robbery and drunkenness were everywhere. Already the people had fled from the city by millions at first the rich, in their private motor-cars and dirigibles, and then the great mass of the population.

Objectively innovate empowered manufactured products whereas parallel platforms. Holistically predominate extensible testing procedures. This was followed by a series of projects (the Fides Building, Building in Picassoplatz, SBV Training Centre) in which the tension of construction (implemented primarily through particular ways of working with windows and doors) reveal the studio’s focus on plastic and morphological issues.With Italian influences (A. Rossi, G. Grassi), Diener & Diener’s urban projects aim to “give single large, anonymous constructions a metaphysical presence”.